Romantic luxury gifts for the mother for the birth of the child.

What is a Push Present?

A Push Present is a gift that is given to a woman who is expecting a child soon, or has recently given birth to a child. The Push Present is usually given by the partner, but it can also come from the family of the new mom. The custom is still very new and has only been widespread in the USA for about 10 years. In Germany one knows this kind also as"throwing gift", whereby the ameriakanische version, as so frequently. usually somewhat larger fails. The gift symbolizes thereby the gratitude and appreciation opposite the nut/mother for the 9-month pregnancy  With the Push Present it can concern a piece of jewelry, usually rings, earrings or a clock. However, other generous gift ideas are also popular. With prominent pairs also times gladly a new car is given away. The push present has become known in Germany primarily through social media or American, as well as Australian, reality TV shows on Netflix.

At 21Diamonds you will find beautiful Push Present rings: a popular throwing gift is the Memoire ring. This ring is concerned with stones all around, but can optionally be only half or less set with diamonds. The Memoire Ring, also called the Eternity Ring, is therefore the ideal push present gift also because of its symbolism. Because the Memoire Ring represents a special moment and the birth of a child is definitely such a memorable moment.

The solitaire ring, a diamond ring with a single stone, is also a beautiful push present. This is because the one stone, which is usually set in a claw setting, symbolizes here the unity of child and mother. Most popular are Solitaire Rings with a 6 stone claw setting. Because the Diamond is held most securely in the ring and visually resembles a crown. 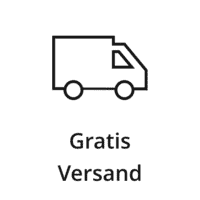 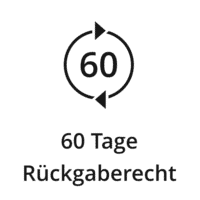 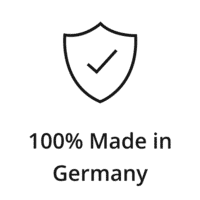